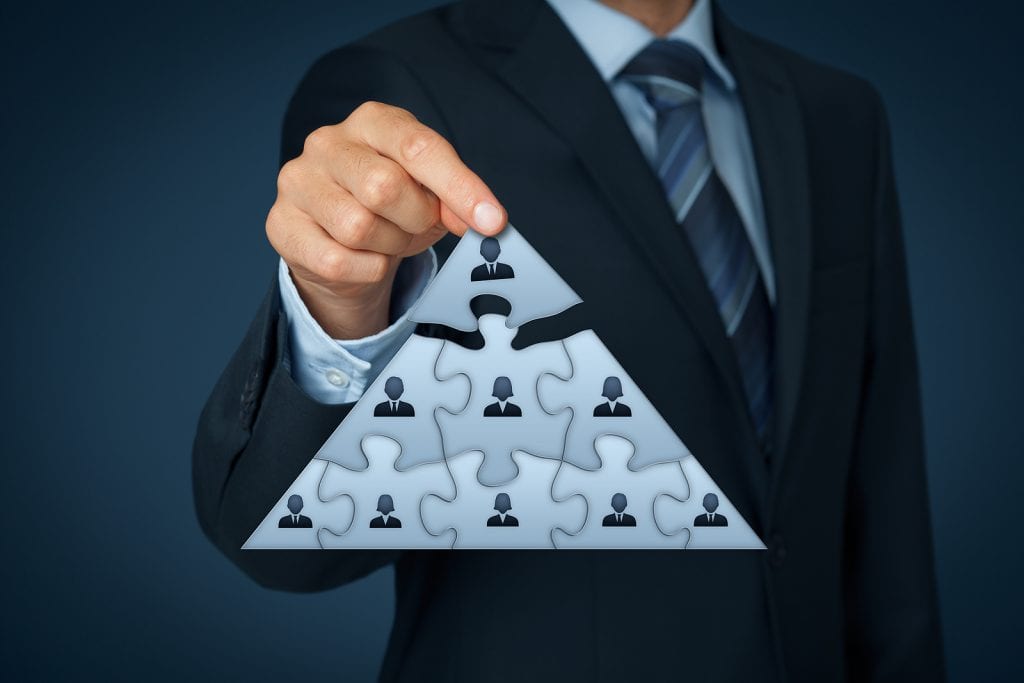 Is MLM (multi level marketing or network marketing) a great opportunity or not?

Why do some people dislike Network Marketing, multi level Marketing / MLM with a passion? (Short Answer = It saves time!)

Do the MLM Math!

Your MLM “up line” will assure you ANYONE and everyone can make a “fortune” if they “apply themselves and work hard”. But do the math…

To get to the “double-diamond”, or equivalent (every MLM has its own wording), you need to have a full book of down line operators.

Intuitively, we sense MLM has flaws, but feverish supporters commonly shout down any argument that conflicts with their argument.  What is most offensive, of course, is their insistence, and inability to accept ‘no’ as an end to the discussion. Amway, Golden Products, Juice Plus, Ausway, Nu-Skin, the list goes on and on, and on…

The majority of people that get involved with MLM, don’t think through simple arithmetic and misunderstand the achievability of the illusion of building a huge down line. Most multi level marketing agents recruited are not successful, regardless of how much help you, or the company you represent, gives them.

Those multi level marketing individuals that do make a go of it, would probably have had much more successful businesses if  they had directed their energies into traditional, efficient business models.

Most end up quitting within a 2 to 6 months time frame. This means recruit, recruit, recruit with very little chance of long term gain.  Even recruiting 30+ people per month retains a handful by year’s end, but there are so many more reasons to stay very far away from any Network Marketing / multi level Marketing – MLM business:

Most MLM participants fail because:

Why not contact us for an obligation-free chat how to deal with your marketing?

The Times: “Government investigations revealed only 10% of Amway’s agents in Britain make any profit”. In 2008, of 33,000, only about 90 made sufficient incomes to cover the costs – 99.7 percent loss rate for investors.

Newsweek: “Fewer than 1 percent qualified for commissions and of those, only 10 percent made more than $100 a week.”

Business Students Focus on Ethics: “In the USA, the average annual income from MLM for 90% MLM members is no more than US $5,000, which is far from being a sufficient means of making a living (San Lian Life Weekly 1998)“

USA Today: “While earning potential varies, the median annual income for those in direct sales is $2,400. Documents of a MLM reveal that 30% of its representatives make no money and that 54% of the remaining 70% only make $93 a month.” “It can be very difficult, if not impossible, for most individuals to make a lot of money through the direct sale of products to consumers.”

Looking for strategic direction for a legitimate long-term business?

Let Launch Engineering coach, counsel and mentor you into a legitimate, and worthwhile business model or concept. 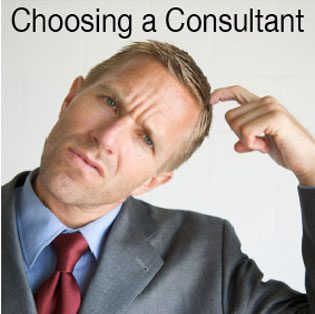 Tips When Looking for a Growth and Planning Business Consultant?

Tips When Looking for a Growth and Planning Business Consultant? 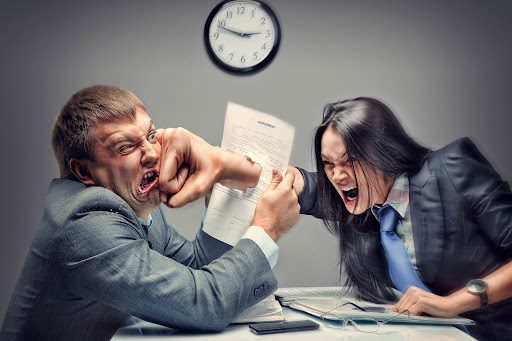 The Fast Fix for Silos Between Sales and Marketing 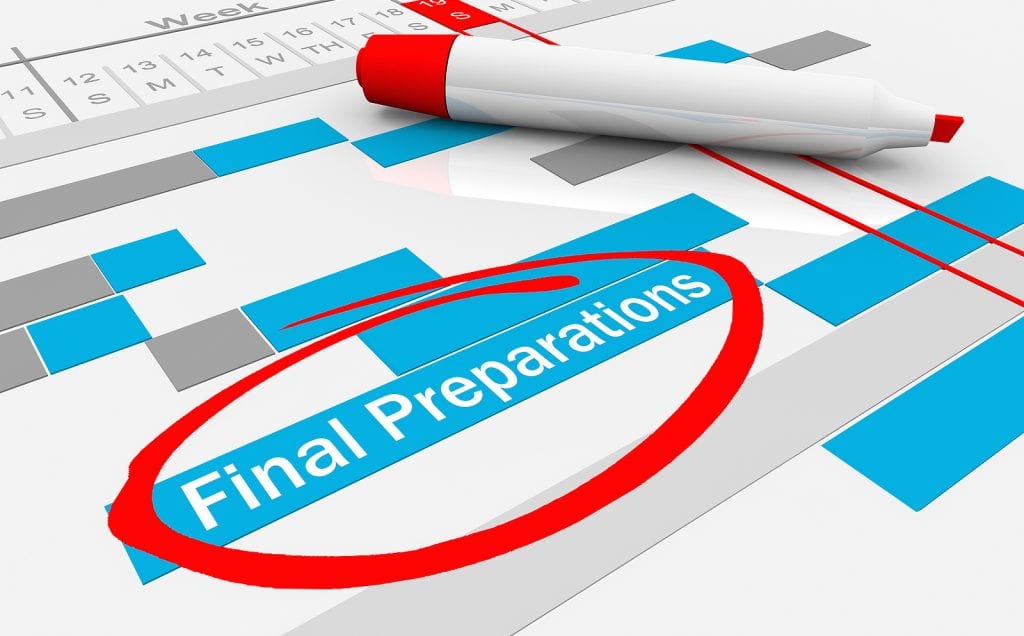 When You Launch a Product, be ABSOLUTELY SURE That It will Succeed

Contact Leadership Empowerment for your first free consultation to find out how we can help you push your profits off the charts.

5 MISTAKES TO AVOID WHEN BUILDING A MISSION AND VISION STATEMENT